Stromness Shopping Week is in its 66th year this time round. Gunnie photographed the activities around Shopping Week including the dressed floats and walkers on the parade.

The event was started in 1949 by the newly formed Stromness and West Mainland Chamber of Commerce to attract shoppers to the burgh.  It was reported in the ‘Orcadian’ at the time that 4000 people turned out to watch the Saturday night parade and the streets had been decorated with 900 flags. Taken from the Stromness Shopping Week website. 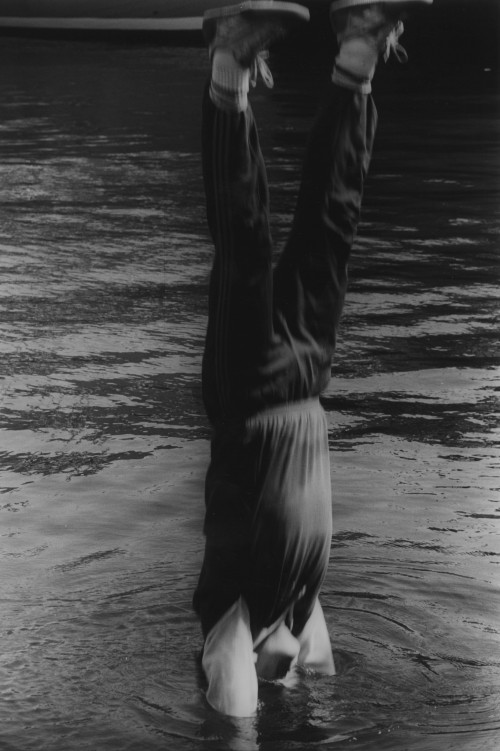